Funding For Community Development up 93% in Cork in 2018 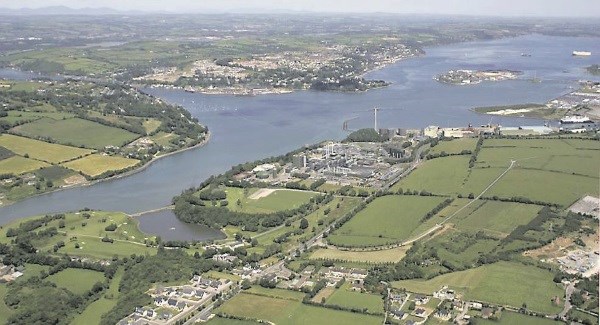 Funding allocated to Cork for 2018 from the Department of Rural and Community Development, increased by 93% on the previous year, An Tánaiste Simon Coveney has said.

“This is good news for the development of communities in Cork and I will work to ensure this trend of increased investment keeps going in the right direction.

“Examples of this funding include the Town and Village Renewal Scheme which supports the revitalisation of rural towns and villages. Cork received over €1 million under this scheme in 2018. It covers a range of activities, from improving the public realm to make towns and villages more attractive for locals and visitors alike, to job-creation initiatives such as the development of enterprise hubs and digital hubs.

“Rural Ireland is continuing to grow and develop after a difficult time. There are now more people working in Ireland than ever before in the history of the State. Over 146,000 jobs have been created since this Government took office and don’t let people tell you that rural Ireland has been left out.

“Three out of every five new jobs have been created outside of Dublin since the Regional Action Plan for Jobs was launched in 2015,

“58% of total IDA employment is now outside of Dublin – the highest level in the IDA’s history. Two thirds of the new jobs created by Enterprise Ireland companies in 2018 were outside of Dublin.

“Regional job creation continues to be a key priority for the Government. That’s why Minister Humphreys has announced over €60m in funding for 42 projects right across the country under the Government’s Regional Enterprise Development Fund.

“In Budget 2019, we provided an extra €10m for the next phase of the IDA’s Regional Property Programme which is critical to encouraging more FDI into the regions. The funding will be used to start building advanced facilities in a number of regional locations, including Sligo, Dundalk, Athlone and Monaghan. We also increased the Budget for the Local Enterprise Offices by €5million.

“In the coming weeks, Minister Humphreys will launch new Regional Enterprise Plans so that we can build further on the success of recent years and deliver more jobs in the regions.

“I will continue working with my colleagues in Government to ensure that Cork experiences continued economic growth for the benefit of all its people.