Record numbers of people at work in Ireland 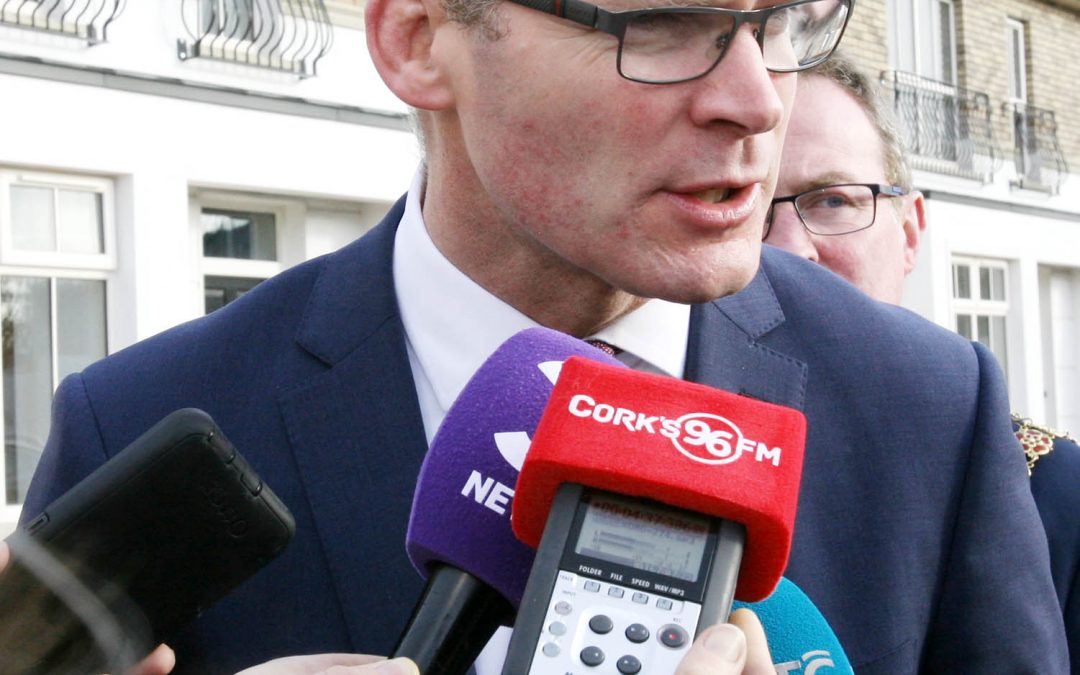 Unemployment decreases in every region

An Tanaiste Simon Coveney has said that a record number of people are now at work in the State and unemployment has decreased in every region.

“2.2 million people are now at work in the State according to the CSO. This surpasses the previous employment peak in 2007 by over 6,000, meaning that all of the jobs lost in the economic catastrophe suffered by this country have now been restored.  Thanks to this kind of jobs growth, the unemployment rate has dropped below 6%, to 5.6%, for the first time since 2008.

This is not just Dublin based as some would have you believe. Cork is benefitting as unemployment has decreased in every single region of the country since the Government was formed in early 2016. Restoration of jobs lost in the crash was Fine Gael’s principle aim when we took office at the peak of the employment crisis. The Action Plan for Jobs, spearheaded initially by my colleague Minister Richard Bruton smashed all of its initial job creation targets. The focus on job creation across all regions continues now with Minister Heather Humphreys in the Department of Business, Enterprise and Innovation.

“Over 110,000 jobs have been created since the current Fine Gael Government was formed in 2016. There are over 61,000 more people at work since this time last year. Our enterprise-based economy is now creating over 1000 jobs a week.

“Furthermore, in that time period, long term unemployment has been cut in half, which has a meaningful impact on communities all around the country.Only a strong economy supporting people at work can provide the public services needed to deliver the kind of society we all want to live in.For the individual themselves, returning to work after a period of unemployment can boost a person’s confidence and self-belief. It is also great news for communities across Cork as every job created has a positive knock on effect for local businesses and services.”