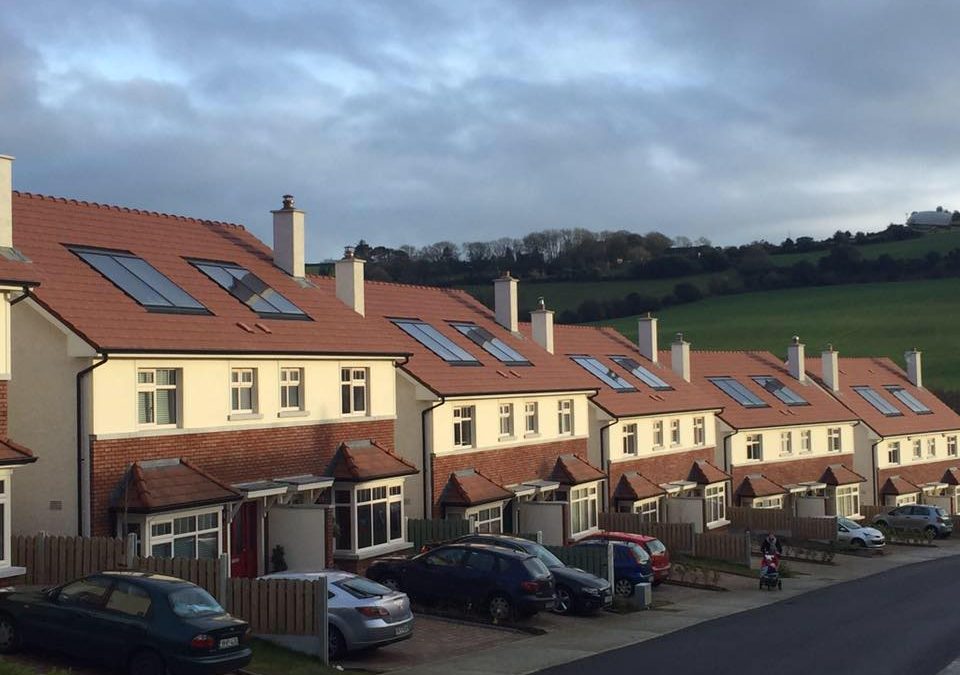 Minister  for  Housing, Planning and Local Government Eoghan Murphy T.D.,and Minister Damien English T.D.,, have today (14th December, 2017) brought forward proposals  for vacant commercial premises to tackle the housing shortage as part of exempted development regulations laid before the Houses of the Oireachtas.  This is the first step in the approval process for the relevant regulations, as set out in the Planning Act, which requires the draft regulations to be referred to the Joint Oireachtas Committee on Housing, Planning and Local Government for its consideration with a view to their subsequent approval by both Houses by way of positive resolution before they can be signed into law by the Minister.

The Planning Act provides that the Minister may make regulations to provide that certain classes of development shall be exempted from the requirement to obtain planning permission.  The three sets of draft exempted development regulations now proposed relate to exemptions for:

Ø  development by Irish Water related to the provision of water services and the undertaking of normal day to day activities relating to same, such as maintenance type works,

Ø  the change of use, and any related works, relating to the conversion of vacant commercial premises for residential use (subject to certain limitations), on foot of the commitment in Rebuilding Ireland in this regard, and

As a central element in this package of draft exempted development regulations, the Minister for Housing, Planning & Local Government Mr Eoghan Murphy, T.D., highlighted in particular the importance of the draft regulations aimed at facilitating the change of use of certain types of vacant buildings to bring them back into productive use as homes.

“These draft regulations, if approved by the Oireachtas, will allow the change of use of certain vacant commercial premises such as empty shops and “over the shop” type spaces to residential use without the need for planning permission. This will have the dual benefit of facilitating the bringing on stream of urgently needed housing supply in high demand areas while simultaneously breathing new life into inner-core urban areas many of which have been adversely affected by the economic downturn, he stated.

He continued, “The Government is fully committed to bringing as many vacant properties as possible back into use and maximising the use of existing resources. These new regulations will make it easier for property owners to re-imagine the use of vacant and under-used buildings without having to go through the planning process and are the first of a series of measures being developed by my Department to streamline the various regulatory requirements relating to the conversion of vacant spaces for residential use”.

Minister English added, “With these draft Regulations, we want to once again show how the planning system can be responsive to current needs and demands, by removing the need for planning consent where appropriate and thereby provide greater efficiencies in the system.”.

“All elements of the three sets of proposals I am bringing forward today have the potential to have a very real and positive impact on our citizens.  For example, they will support Irish Water in the efficient delivery of the vital service that it provides; they will assist in the accelerated roll-out of broadband and mobile services, in urban and particularly in rural areas, as envisaged by the Action Plan for Rural Development; and critically they will facilitate the re-use of the many vacant buildings in our cities and towns for housing purposes. I look forward to a positive engagement and discussion with the Joint Oireachtas Committee on these proposals in early 2018 so that the new provisions can be brought into operation as soon as possible.”