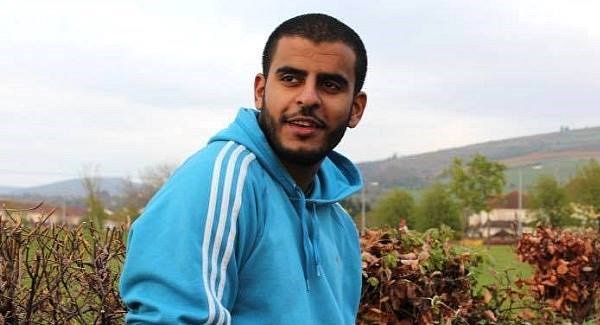 The Minister for Foreign Affairs and Trade, Simon Coveney TD, has welcomed the news from Cairo that Irish citizen Ibrahim Halawa and his sisters have been acquitted.

Minister Coveney issued the following statement from New York, where he is currently attending the ongoing UN General Assembly session:

“On behalf of the Government and on my own behalf I welcome the news from Cairo that Ibrahim Halwa has been acquitted. This is the good news we had been hoping for. Ibrahim Halawa’s name has been cleared and his innocence is confirmed. I look forward to him being released from custody without delay.

My thoughts are with Ibrahim and his family at this time of great emotion for them.

The Government’s priority now is to support Ibrahim and his family in every way that we can in order to ensure that Ibrahim is able to return home to his family and friends as soon as possible.